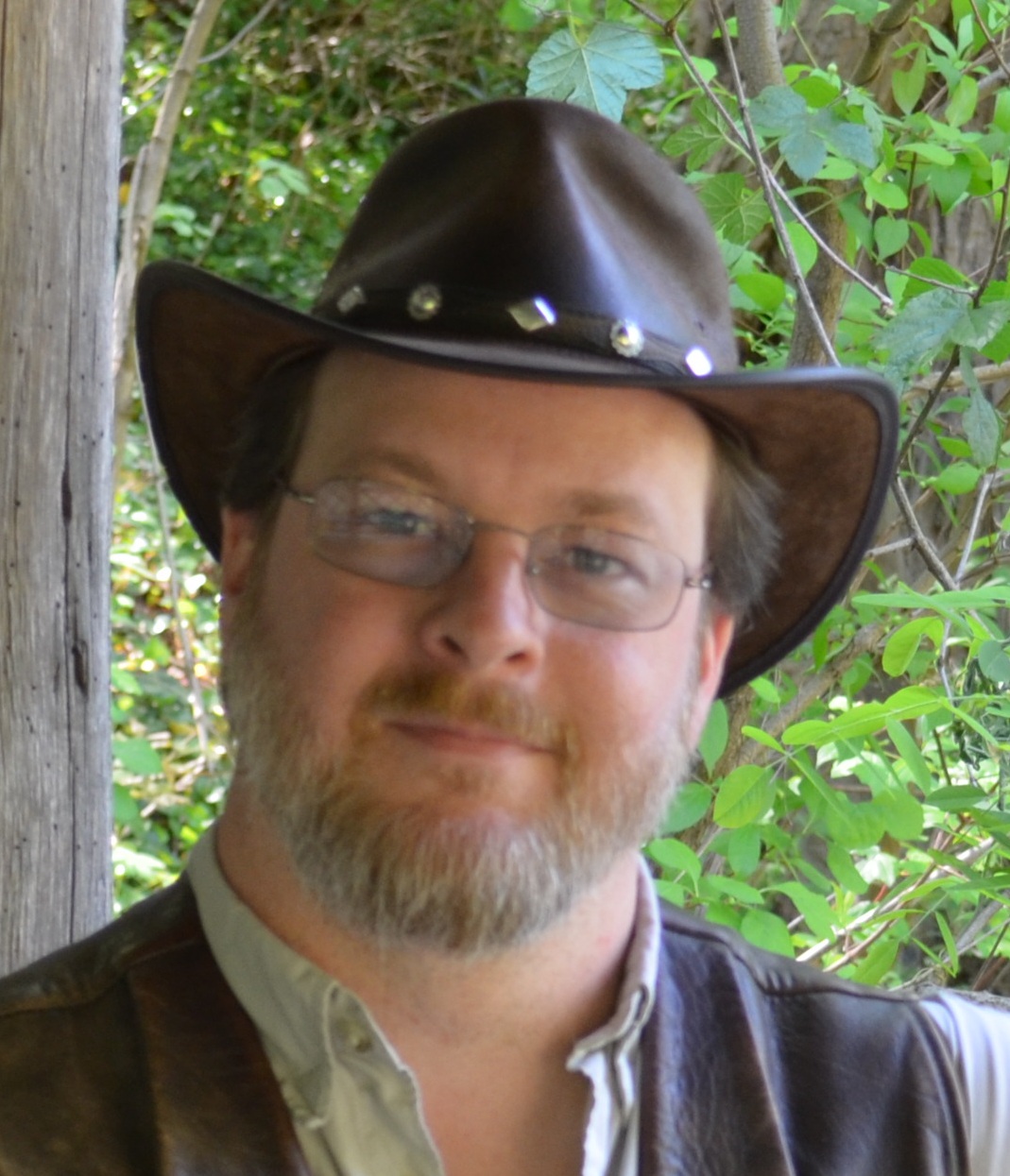 I am William McKeehan.

We live in Kodak, Tennessee which is between Knoxville and Gatlinburg in the foothills of the Great Smoky Mountains.

I am working as an AEM architect at headwire.com. My hobbies include amateur radio, motorcycle riding, 4x4 driving and martial arts (currently, Isshin-Ryu Karate).

Lori has her own business selling new and used clothing on e-bay.

I enjoy playing with new technologies; I have a blog, am on Linked-In and you can follow me on twitter. I'm not very acive with any of those.

I hope you enjoy my site!

I was born and raised in Maryville, Tennessee with my two brothers, Mickey and Wesley. I was the middle child.

I went to Lanier Elementary school and graduated from William Blount High School in 1989. From there, I went on to the University of Tennessee and worked toward a degree in Computer Science.

Forsaking academics, I took a job as a Word-processing Specialist in the Mathematics department at UT. This is where I met my wife, Lori. I stayed at UT for about a year when I was offered a job at Intellection (now i2 Technologies) as a Systems Administrator. This required a move to Dallas, TX.

We stayed in Dallas for a couple of years before deciding that the big city life was not for us. Home sick, we returned to East Tennessee in the Summer of 1995.

I continued to work for i2 Technologies until I was offered a position in IBM Global Services in 1996. I worked for IBM for over 11 years on a variety of projects and teams with a technology focus on Lotus Notes. I was laid off in June 2008.

Faced with looking for a job, I realized that not having that degree was a problem. I attended Walters State Community College and graduated with an Associates Degree in the Spring of 2011. In the Fall of 2011, I began taking classes at UT.

See my Job History page for more information on my work.